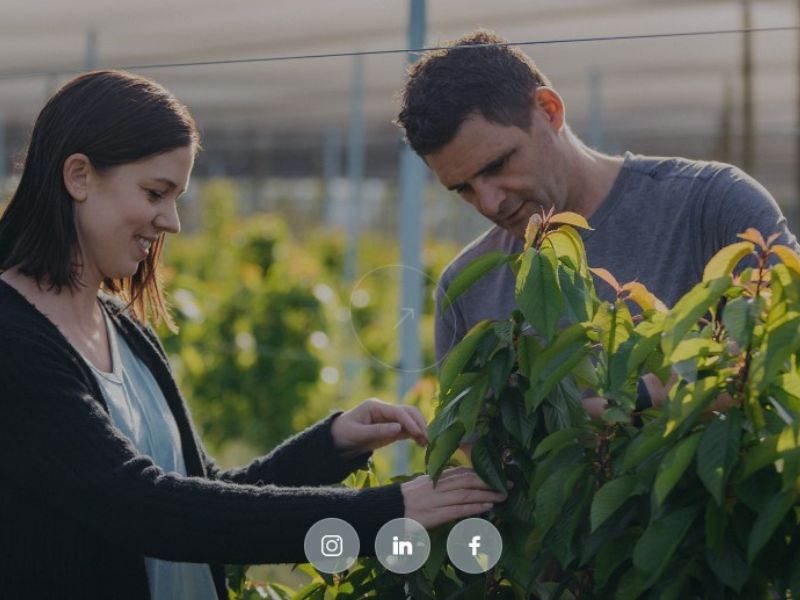 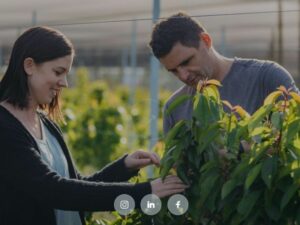 Innovative agribusiness company NZ Zero (NZ0) has its sights set on export of the world’s first certified zero emissions produced cherries during the 2022/23 season, following start up support from AGMARDT.

The company’s focus is on eliminating fossil fuel used in the growing and harvesting of produce and to eliminate or reduce its use across all other aspects of its supply chain. It is also aiming to achieve New Zealand’s first zero fossil fuel certification.

NZ0’s first grower, Forest Lodge Orchard, near Cromwell, was established in 2019 by Mike and Rebecca Casey, who co-founded NZ0, along with Angus Curry.

Initially the orchard, which has about 9,600 cherry trees, allowed for fossil fuel use but by September 2021 it had completely converted all day-to-day operations to the latest electric technology – the first New Zealand grower to do so. This includes irrigation, frost fighting fans and orchard vehicles. Extensive solar power has also been installed on site.

The first ‘fossil-free’ harvest in 2021/22 was sold into the New Zealand market but the upcoming harvest will also be exported.

An AGMARDT grant helped NZ0 through its establishment phase. This included incorporation with the NZ Company Office, approval of trademarks, launch of its website and building its social media presence. The funding also supported NZ0 in the creation of an open source certification for food production with zero emissions, through AsureQuality, a pre-sales marketing campaign and retail and consumer research.

Angus Curry said market trials had been highly successful, demonstrating that New Zealand consumers were willing to pay a premium for sustainable food, with data showing that electrification for growers was highly viable – they have also developed an electrification payback model.

Forest Lodge has attracted significant media interest, including for the introduction of its electric tractor and bespoke electric foliar sprayer. It was a finalist in the 2021 Sustainable Business Awards and has been used as a case study by the Sustainable Energy Association New Zealand.

“NZ0’s purpose is to become a catalyst for true, quantifiable change in the production methods of growers,” said Mr Curry. “As a brand, it will add value to both growers and consumers while acting as a point of difference for NZ from other global producers.”

Mr Curry said that, recognising that impactful change of New Zealand’s carbon footprint depends on scale, NZ0 is developing a conversion plan for other growers to model.

The company now aims to build on its initial market research and data by expanding product offerings from cherries to other important commercial crops. Next steps include finalising its zero fossil fuel certification, working towards on-boarding new growers and establishing new sales channels domestically and internationally.

“We believe the ‘NZ brand’ would benefit greatly from its next market catalyst, identifying with carbon conscious consumers both domestically and globally to regain our premium niche in the market,” said Mr Curry. “This is a sector in which NZ could become the sole true participant based on our government’s target of a 100% renewable grid by 2030, the only large scale food exporter to do so.” 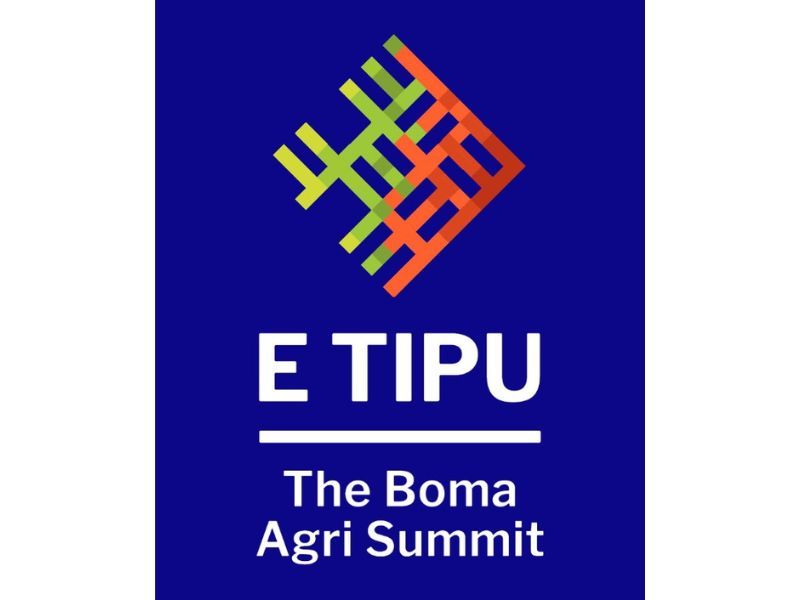 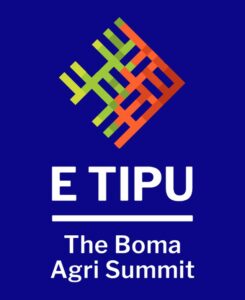 AGMARDT led a workshop session at the summit,  funded the digital event programme to share all international talks and showcase domestic speakers to a global audience, along with recording, live streaming and post production for all the international speakers’ talks. These professionally-edited talks can be viewed on the Boma Global YouTube channel.

Boma offers transformational learning experiences for leaders and changemakers. The event, held at Christchurch Town Hall in June, proved highly successful, with over 750 attendees, from 242 organisations, the largest number since E Tipu’s launch in 2019. It was hailed by attendees as a world class event, with a significant number of delegates booking immediately for E Tipu 2023.

It included 31 world class speakers and panellists, a series of interactive workshops, designed to ignite action, and extensive networking opportunities.

Jude Leferink, brand and marketing director for Boma New Zealand, said AGMARDT was a natural partner for E Tipu, which has become a critical platform for informed, thoughtful and future focused dialogue around the issues that really matter for our primary industries.

“As a national event with global reach, E Tipu connects Aotearoa’s food and fibre sector with the world – bringing thoughtful and future focused dialogue around the issues that really matter for our primary industries,” said Ms Leferink.

“E Tipu sits at the nexus of the practical and the radical, tackling major questions around how we can be more innovative, collaborative, sustainable and profitable — now and into the future.”

“Critically, E Tipu is not a talk-fest. It’s about connecting, arming and inspiring changemakers from across Aotearoa’s primary industries and beyond for what comes next — so they can take specific, positive action the very next day. The summit sparks transformations.

“E Tipu 2022 was bigger and bolder than ever before — showcasing mind-blowing insights and igniting vital conversations to help shape the future of the sector.”